Super Soco is an electric motorcycle and scooter brand which specialises in small-capacity, zero-emission electric machines for urban use. It’s the first brand in the UK to sell over 1000 units in a single year. This proves that there is an increasing desire for zero emission urban transport. With its sold 1028 machines in 2021 so far, Super Soco strengthen its position as the UK’s fastest-growing and best-selling electric powered two-wheeler (e-PTW) brand. 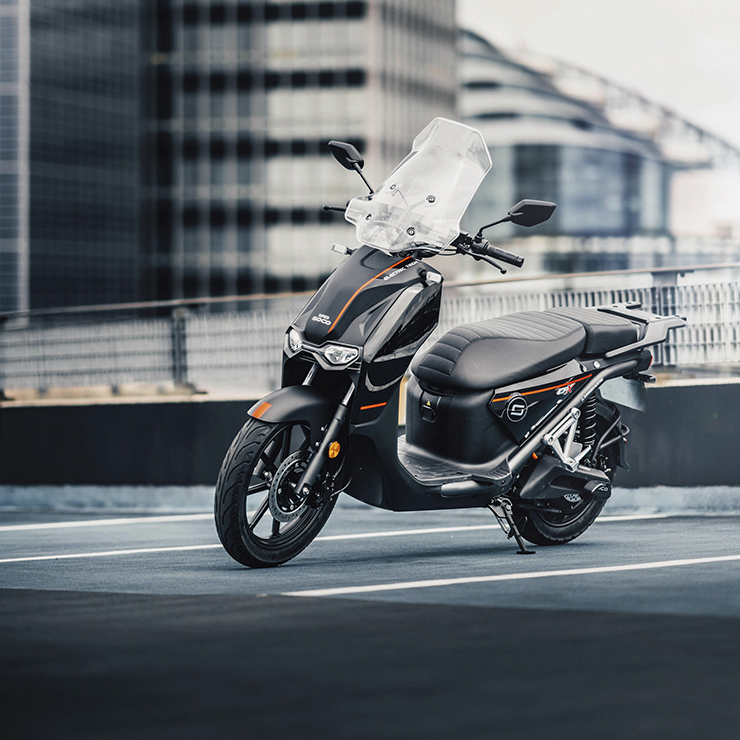 Consumers are seeking a safer way to travel during the pandemic and people also are aware of the environment. This results into the desire for zero emission urban transport, and which – thanks to removable batteries – doesn’t rely on the existing public charging infrastructure. The last 18 months sales have boosted for Super Soco and other electric motorcycle brands. 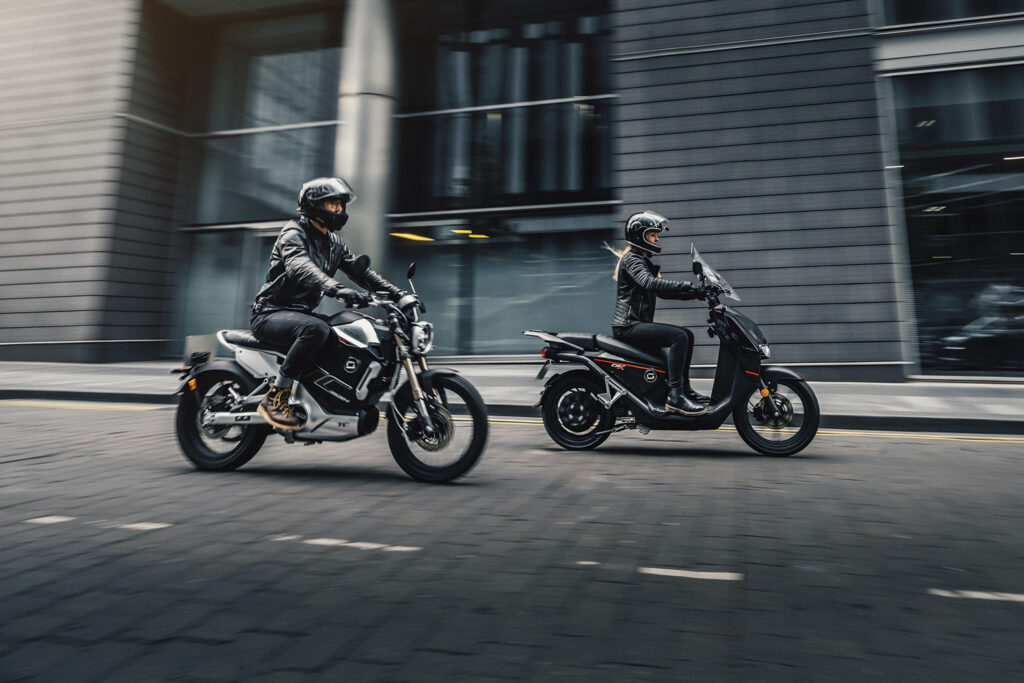 Richard Jordan, CEO of Super Soco UK: “We are obviously very pleased as a company to have reached this sales milestone after four years of hard work to establish the brand in the UK, but more than that, we are really excited about what it means for the electric industry as a whole. No electric powered-two wheeler brand has ever sold this many units in a single year before and it really goes to prove that the shift from petrol to electric is beginning to take hold.”

Super Soco’s 125cc-equivalent CPx maxi scooter is the UK’s best-selling electric machine, with 698 units registered so far this year, while its TC Max café-racer style motorcycle has enjoyed a 70% increase in sales compared to 2020. 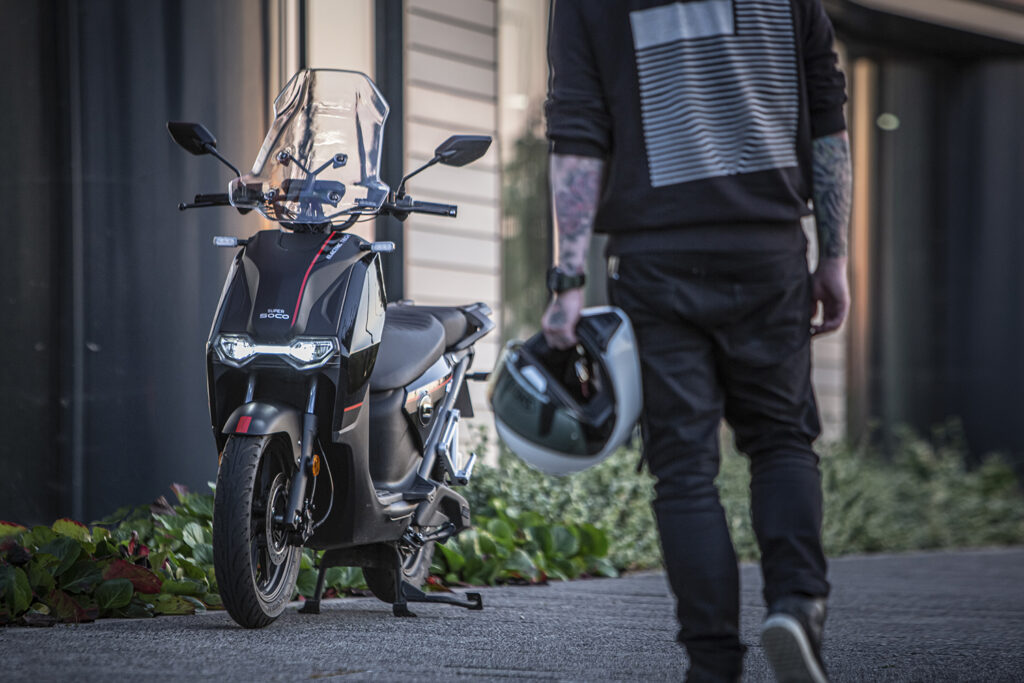 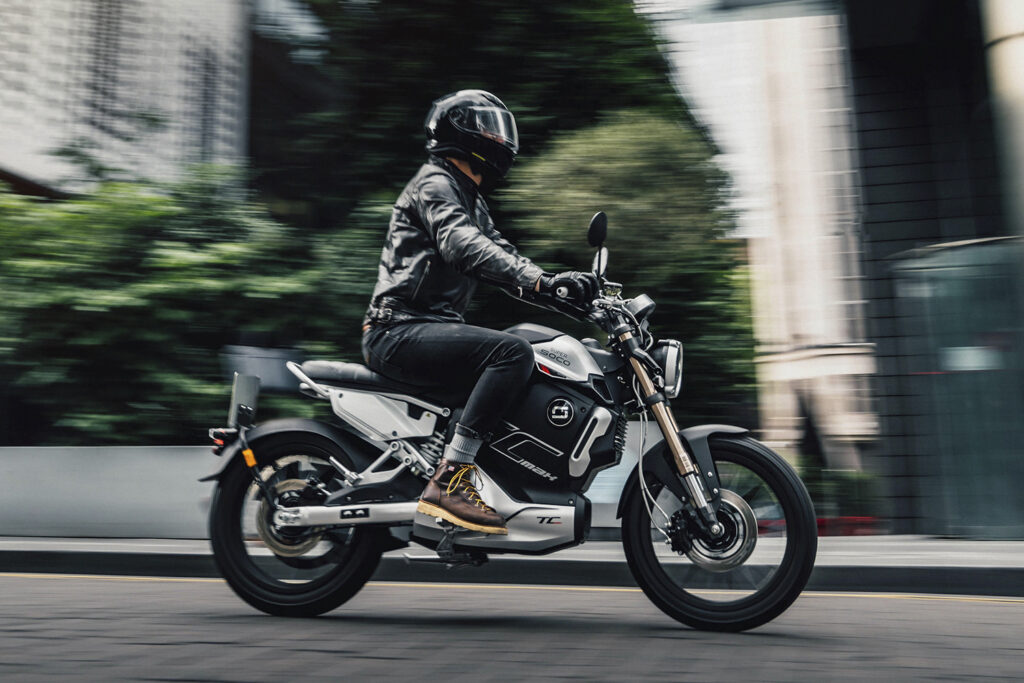 MCIA statistics (MotorCycle Industry Association) also show that Super Soco – which was only launched in the UK in 2017 – is ranked as the 17th best-selling powered two-wheeler brand overall, beating well-established petrol-powered giants such as Aprilia and Husqvarna. With the Department for Transport banning the sale of all new petrol motorcycles from 2035, the increasing appearance of electric marques in the best-selling list could signify that the gradual shift to e-PTWs is already underway. 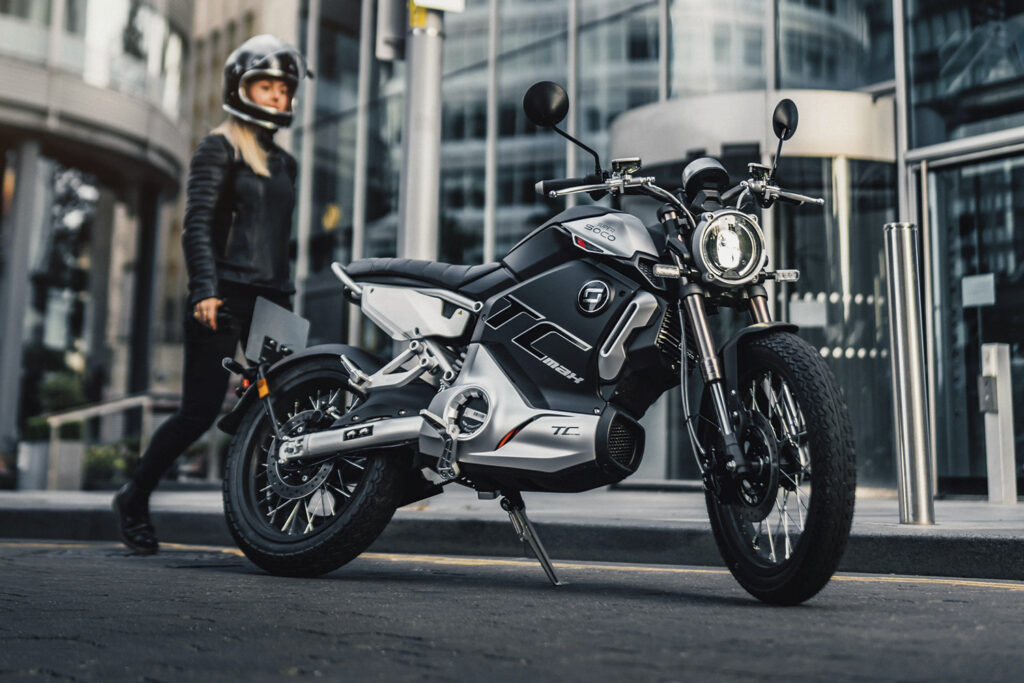 With five 100% electric models in the Super Soco line-up, ranging from the entry-level 50cc-equivalent twist and go CUx scooter and TSx motorcycle to the 125cc-equivalent CPx maxi scooter and TC and TC Max motorcycles, there’s something for every urban commuter’s needs. Each model features easily removable batteries that can be charged from a domestic three-pin plug within 3-4 hours.