The first edition of World’s Kalk One Design Race Series was great fun!

Source: press release CAKE | The first solar-powered and quiet racing format, the CAKE World’s, was a one-design race hosting pro riders from around the world. 16 pro riders, both men and women, went head-to-head at Gotland Ring, Sweden this weekend. Competing on the same bike model, the CAKE Kalk OR Race, the race was intense and pro riders from various backgrounds put on a show beyond everyone’s expectations. 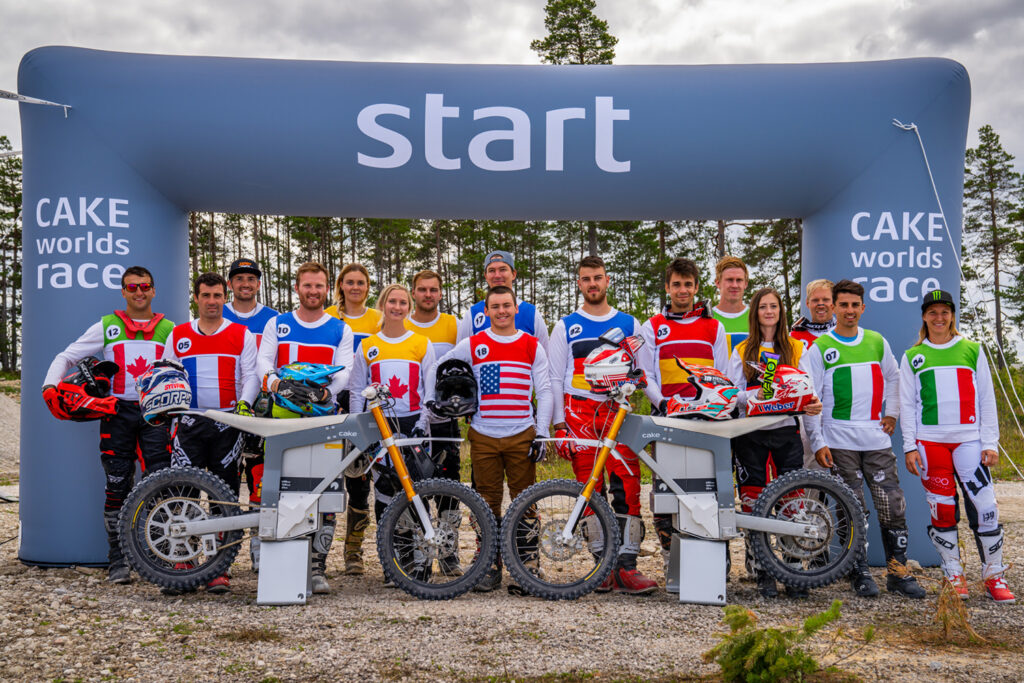 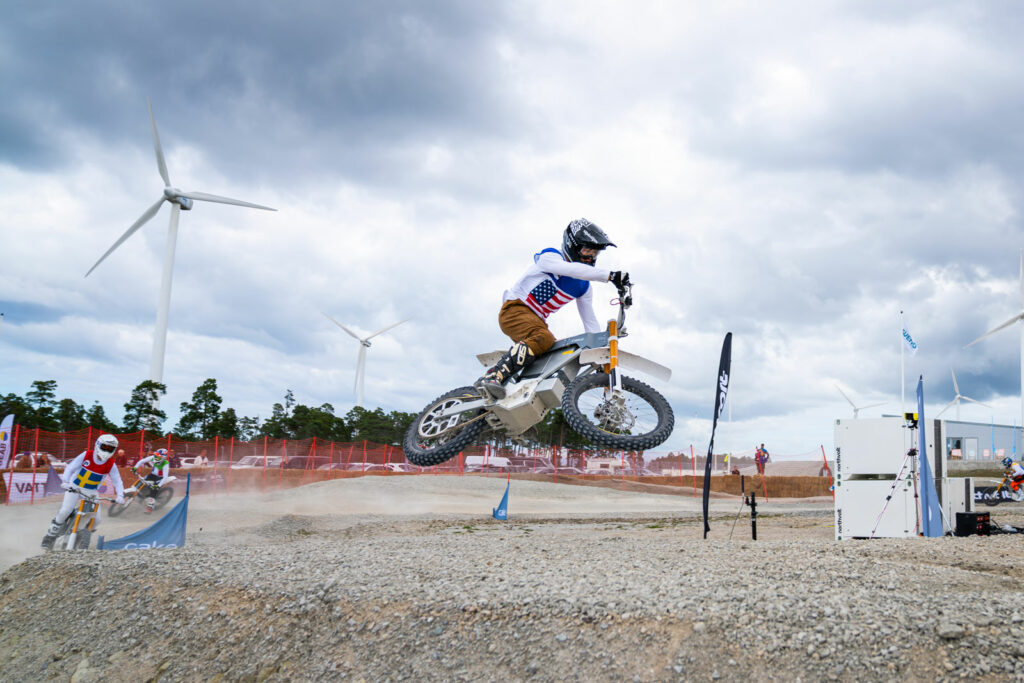 With backgrounds in the disciplines of Enduro Motorcycling, Motocross, Supercross and Downhill Mountain biking, they raced a Round Robin 4X format, where all competitors faced each other until semi-finals and finals, before racing in regular Knock-Out format. After intense racing through Friday and Saturday, the winner was eventually announced, with the smallest possible margin.
The first CAKE One Design World’s Champion title went to US downhill rider Seth Stevens. Sweden’s Robert Kvarnström came in 2nd place, Sweden’s Mathias Carlsson in 3rd and France’s Sylvain Bidart in 4th. 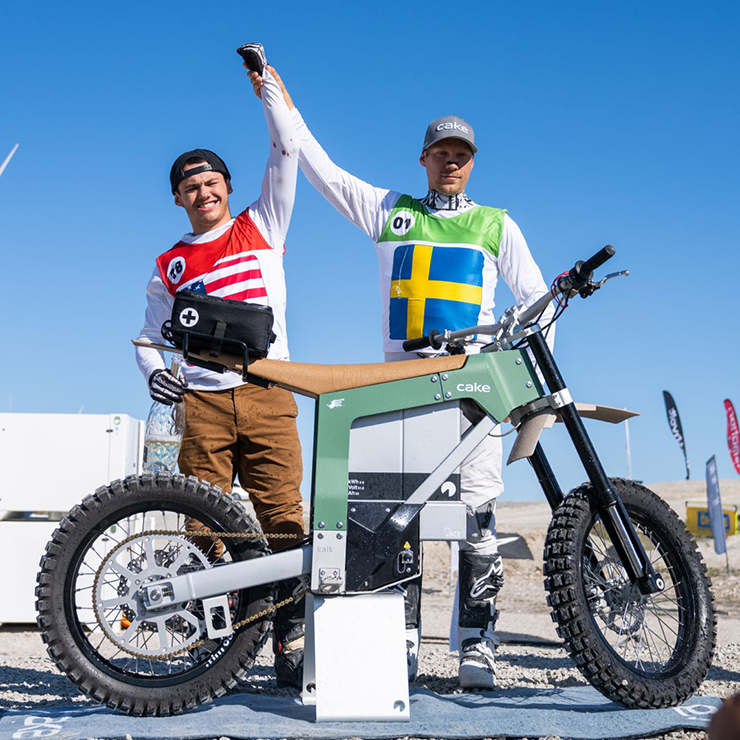 “It’s really fun. It’s something that we normally never get to do and it feels like the revolution of the sport.” Says super enduro rider Peter Weiss from Denmark.
“The difference is the intensity. The track is short and the motorbikes all have the same power so it’s so easy to make small mistakes and have everyone pass you. It doesn’t matter where you come from or who you are, just enjoy it and have fun!” continued Kirian Mirabet, 2x Spanish Enduro Champion. 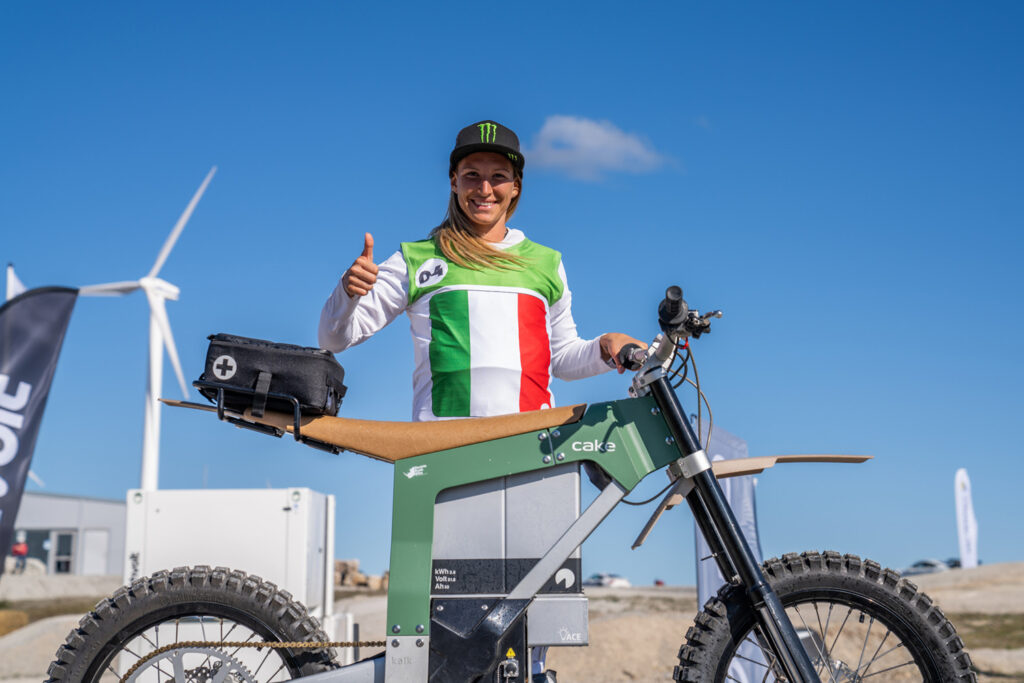 With a decline in motorbike races in recent years, mainly due to pollution, noise and disturbance, CAKE’s quiet, electric bikes make way for a new kind of racing format. The initiative is also meant to inspire towards a more inclusive racing culture, with men and women racing in the same category. 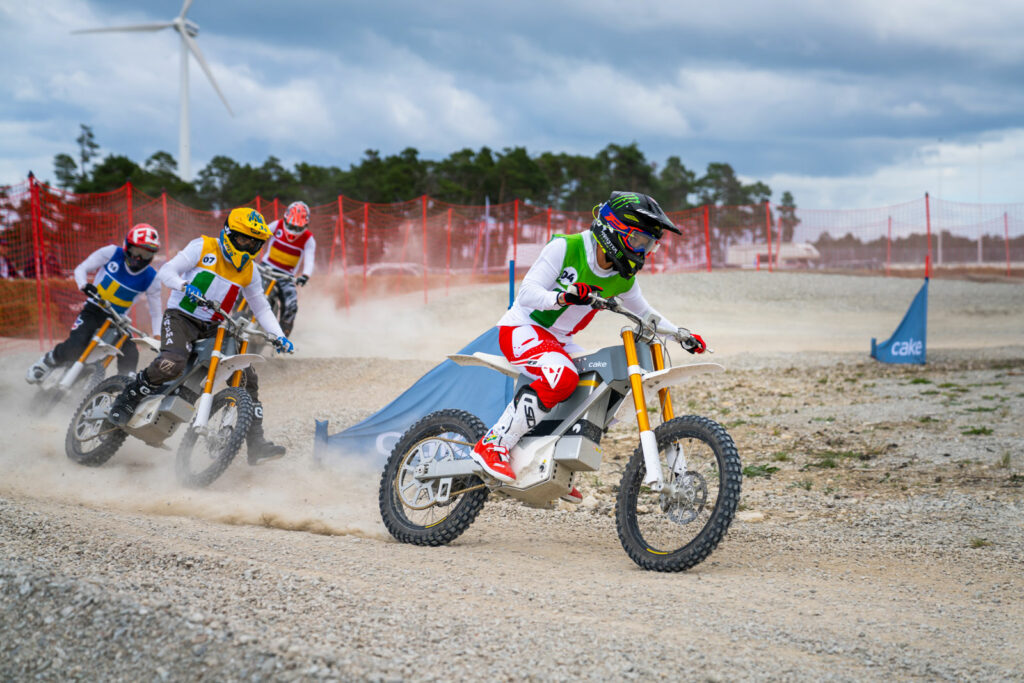 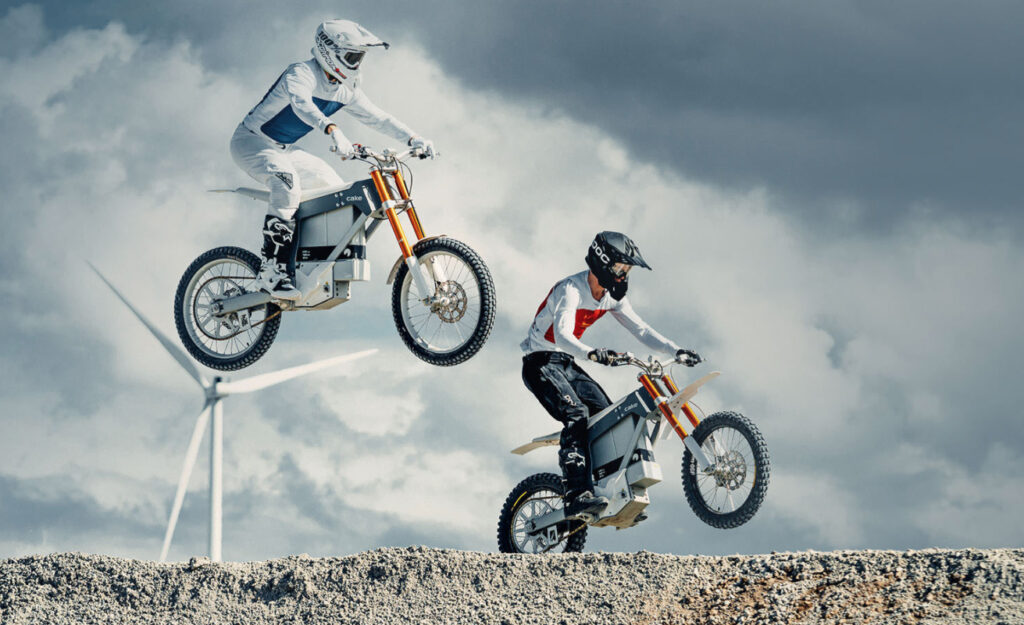 “Redefining MX racing with a new category of light bikes, towards a broad practitioner base, includes women. With Kiara Fonatnesi beating the majority of guys ending up in 5th place is the evidence for unisex racing. We are doing this to spread the joy and easiness of bike riding, being inclusive and showing that it’s possible to enjoy motorbike racing without polluting or disturbing the local community. Tragically, 70 % of all motorbike races have been banned in the last 15 years mainly due to this, so our aim is to open the way for a new kind of race”, says Stefan Ytterborn, founder and CEO of CAKE. 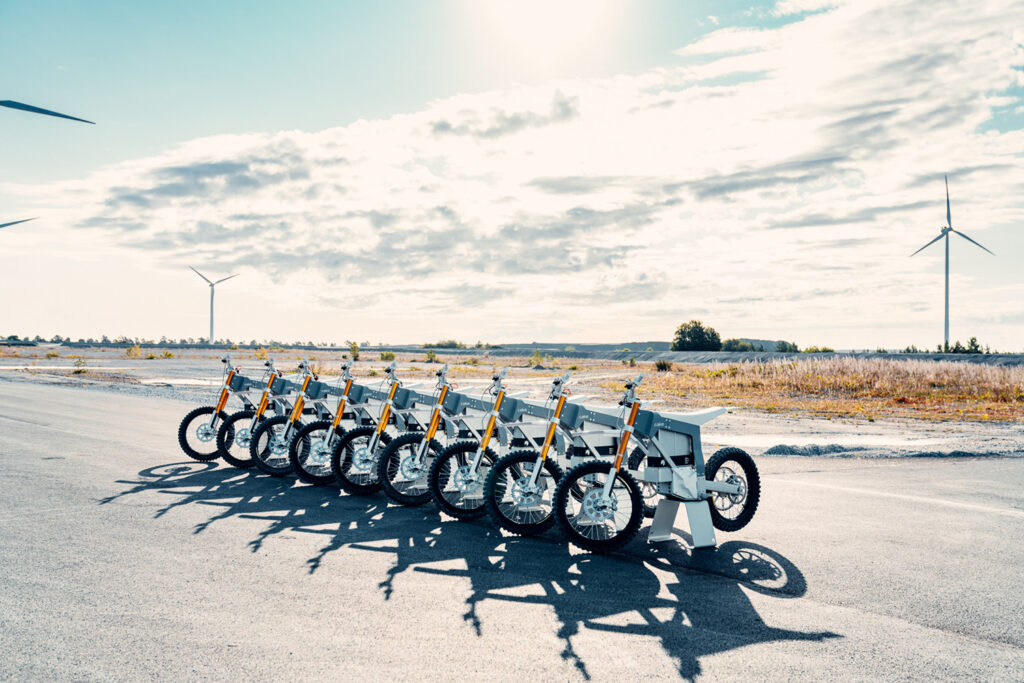 In comparison with traditional motorcycle races, CAKE’s one-design race format – with its short tracks, non-polluting same-design vehicles and inclusive racing culture – is easier and cheaper to arrange. The races can be set in urban areas without disturbing while also lowering the bar to attract practitioners to the sport, worldwide. CAKE is confident that this will result in a shift in the motorcycle sport – from an elite biking sport into a popular people’s sport. The company is therefore expanding the World’s Race into a series of urban races in major cities worldwide, called Global City Racing, which will be launched in 2022.